In france, 1 on 2 pedestrians uses their smartphone while walking and 70% of motorists say they use it while driving (this figure was 22% 15 years ago). Alarming. Faced with this observation, Axa Prévention wanted to lead a brand new campaign in television, cinema and digital to raise awareness and encourage french people to change their behavior on a long lasting basis. To achieve this goal, the agency has developed a positive and caring creative approach based on a universal insight that touches people's hearts. The whole thing, articulated around a film masterfully directed by Eric Tolédano and Olivier Nakache and a whole 360° campaign. 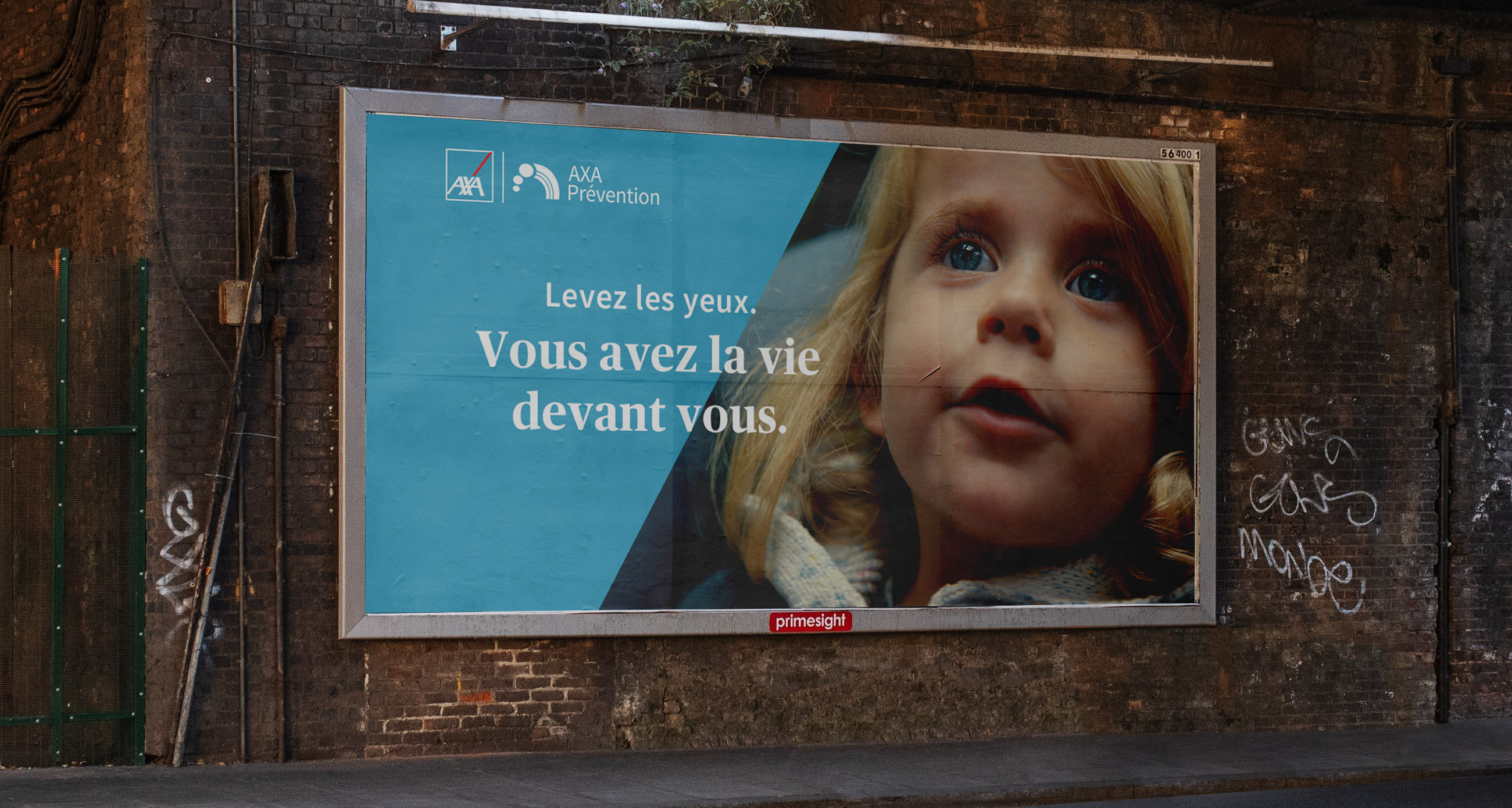